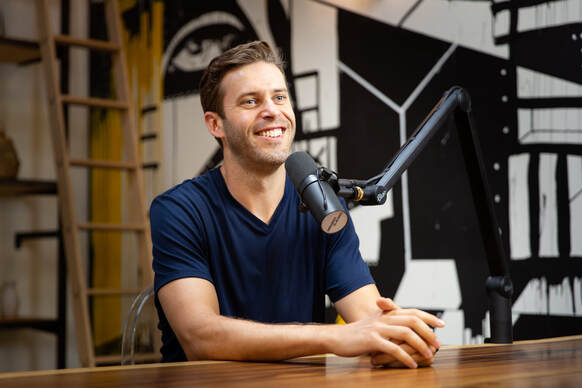 Nick Conrad:
Nick was a national-level swimmer, and only after he retired from competition did he ponder life outside the pool. Law school seemed like a good idea, so he began preparing for the LSAT, which quickly revealed that the legal profession wasn’t everything that movies and television had made it out to be. Then came the epiphany that since he had been so influenced by filmmaking, his interests would align more with cinematography than in the field of law. So with the same vigor and dedication that led him to become an elite athlete, he threw himself into learning all things filmmaking.

Relocating to LA, he learned from some of the best in the industry while working on major productions like Hell’s Kitchen, America’s Next Top Model, and the Oscar-award-winning movie Vice. After being mentored by industry titans, he compiled that knowledge and experience and ventured out on his own, co-founding Blue Crab Productions, a full-service film, photography, and podcasting production company. Always looking to get the best shot, Nick also holds his FAA remote pilot license, allowing him to get that compelling drone footage.
​
Nick has a Bachelor of Arts in political science from the University of Connecticut. 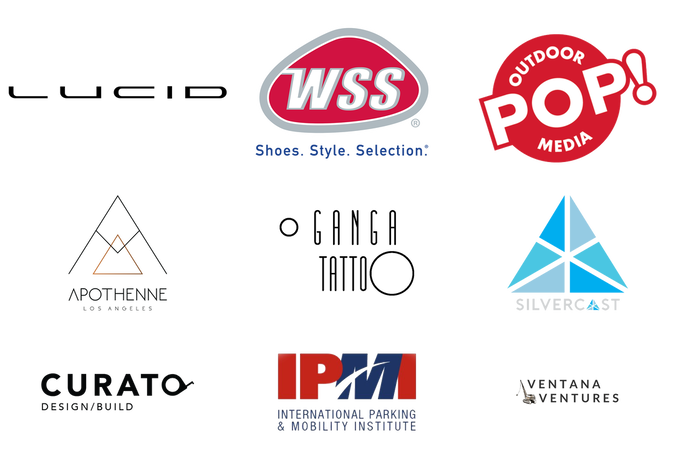